About Indian Institute of Spices Research 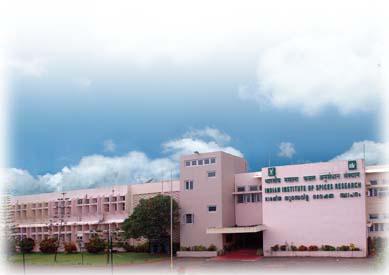 The laboratories and administrative offices of the institute are located at Chelavoor (50m above MSL), 11 km from Kozhikode, Kozhikode District, Kerala on the Kozhikode-Wyanad road (NH 212) in an area of 14.3 ha.